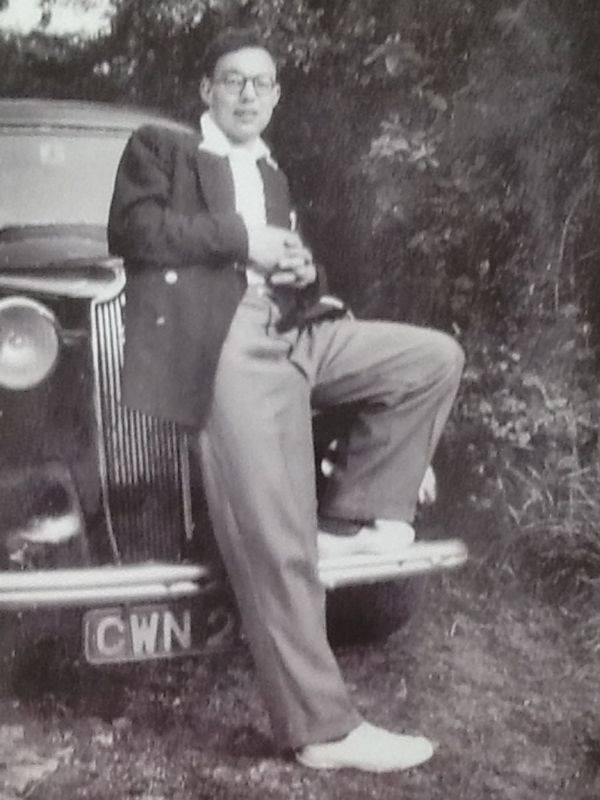 Ian Lyall Robson born in 1928 in Port Talbot, married Joan on the 20th February 1954 (which would soon become my birthday).

They had two children - my father - Andrew Lyall (born Oct 1956) and Sharman Louise (born May 1960), born in Brigend and Swansea respectively.

In 1989 he wrote to The Right Honourable Viscount Tonypandy to invite him to preach at Shrivenham Methodist Church and received a reply in March saying it was impossible to do so.

Joan sadly passed away in April 2013 with her husband Ian, her brother John, her children and some of her grandchildren by her side.

Five years later Ian, on the 2nd June 2018 was reunited with her. He also died peacefully with family at his side at the Princess Lodge Care Center, in Swindon. They both were loved fondly and will always be remembered.